We've selected some top stories below related to third party risk management that we found interesting from this past week. There’s more on cybersecurity, fines, data breaches and more.

Industry News for the Week of October 8

Normally I stay out of political speculation, but this article is intriguing: Read here

Law firms can get their own enforcement actions levied: Read here

A glitch in Google+ let outside developers see the private profile data of “hundreds of thousands of users” from 2015 to March 2018, according to documents and people briefed on the matter, The Wall Street Journal reported. Those sources also indicate that after the search giant came up with a patch, it refrained from disclosing the breach for fear of comparison with Facebook’s Cambridge Analytica scandal, the newspaper said. Google, which is junking the app, said Monday that no evidence of data “misuse” drove its decision not to disclose the breach

A Message From the Editor OF CORPORATE COUNSEL DAILY UPDATE: 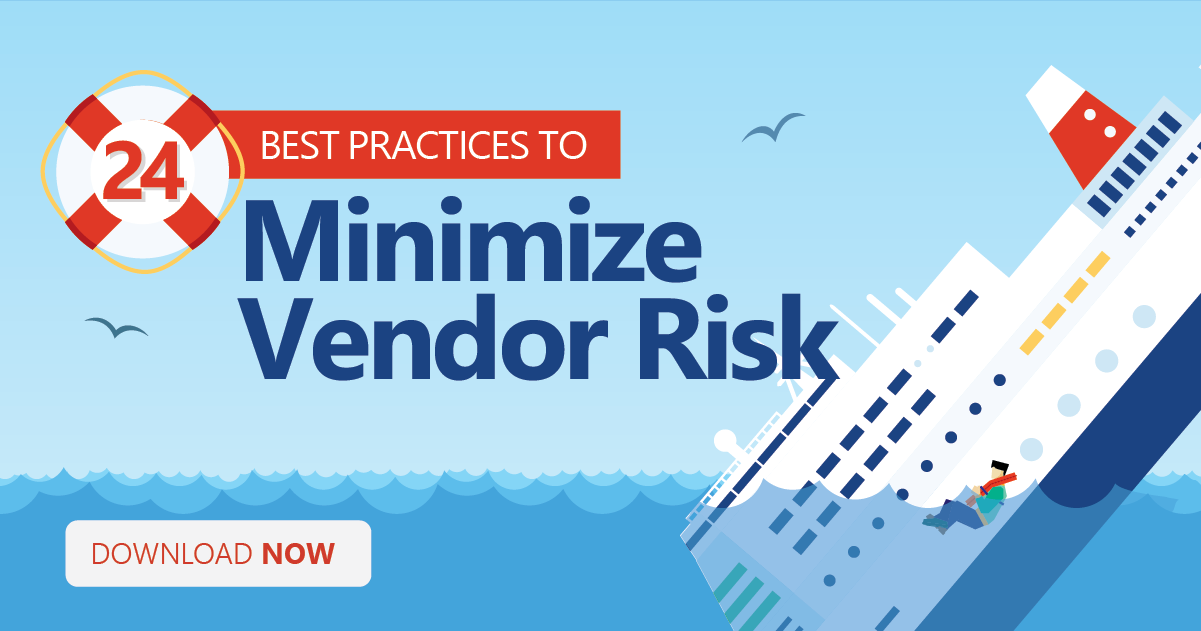