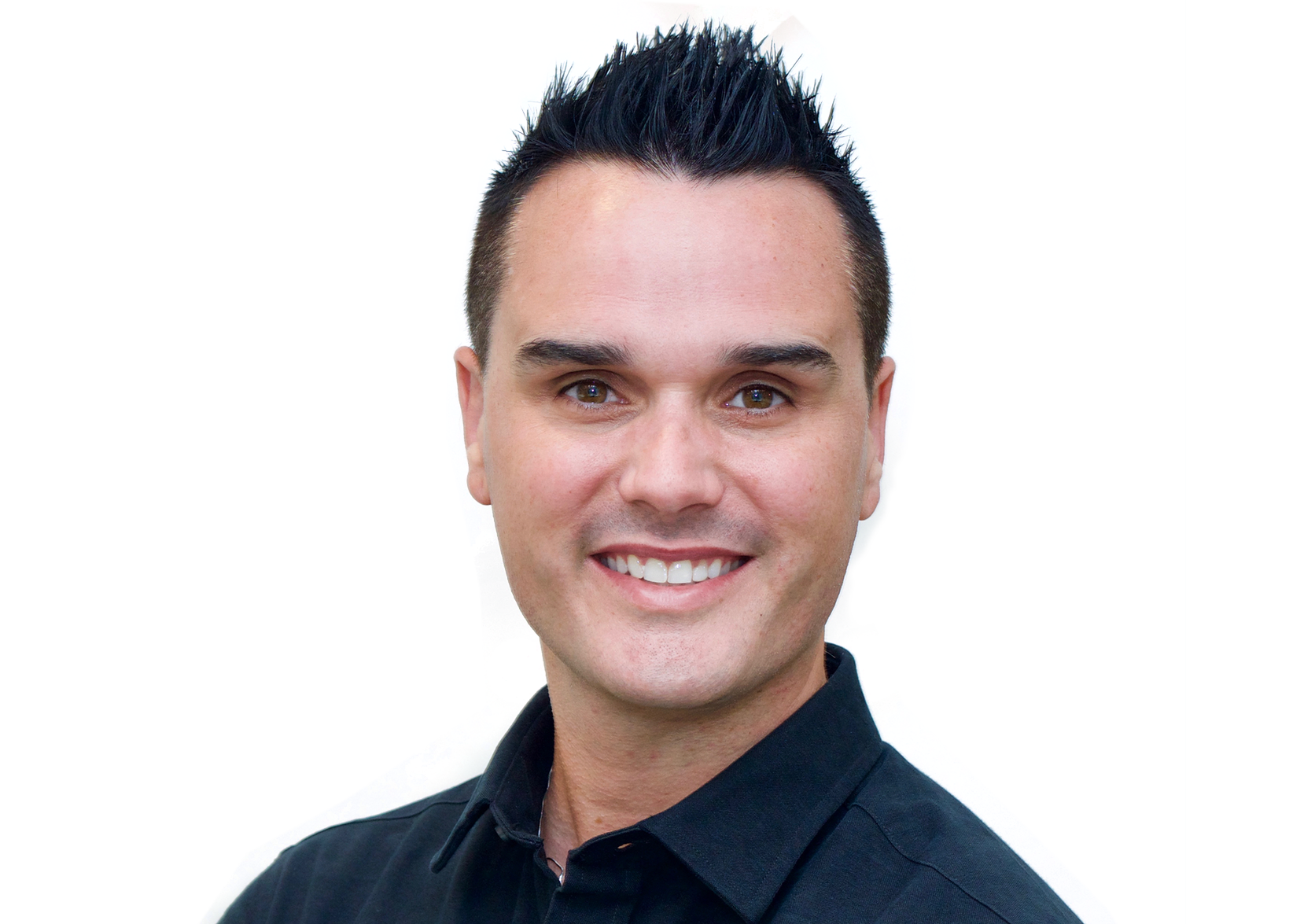 James Hyde is Chief Executive Officer with Venminder. Bringing his characteristic boundless energy to the role, James is committed to driving meaningful growth and creating extraordinary experiences for customers and employees alike. James is most passionate about the use of elegant code to streamline cumbersome processes and help businesses to succeed.

Most recently, Hyde was instrumental in propelling Braintree to evolve from a startup phase to one of the most successful global payment processors. Braintree sold to PayPal in 2016 where Hyde continued his role until now.

Prior to Braintree, Hyde served as SVP of Sales at iPay Technologies. Under his sales leadership, iPay became one of the largest independent bill pay providers in the United States with a 40 percent market share when it sold to Jack Henry and Associates in 2010. 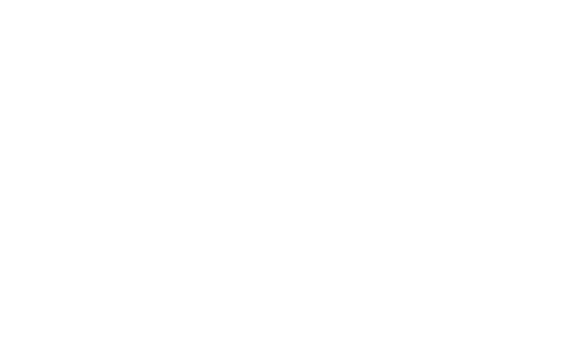