How Do You Know If a Vendor Is FFIEC Examined?

The Federal Financial Institutions Examination Council (FFIEC) and the Consumer Financial Protection Bureau (CFPB) both have broad regulatory authority over third party service providers. In fact, over the past few years, we've seen the FFIEC issue stringent and specific, but very helpful, updated guidance and through enforcement actions and other pronouncements related to direct supervision of service providers, the CFPB has asserted updated authority as well.

In the public domain, there is no easy "one stop shop" to see which vendors you're using are being examined by the FFIEC or if they have been the subject of a prior FFIEC exam. That is unless, of course, it went very, very badly and ended with some sort of publicly released enforcement action.

The best way to discern if they have been examined by the FFIEC is to simply ask the vendor or, to get at it a different way, require them to disclose the results of any external audits, though that can prove quite tricky as they are likely to push back on that requirement.

For those of you who work at a financial institution, there is another way. You can simply directly request from your regional prudential regulator's office any audits or reports of examination that have been supplied to them on your vendors.

Keep in Mind When Requesting From The Regulator’s Office

If your vendor has been examined by the FFIEC, you can take some assurance that it’s a thorough exam based on their comprehensive playbook in the form of the FFIEC IT Examination guide. Most people in the financial institutions segment are more concerned by the directives of their prudential regulatory and perhaps are even barely aware of the work of the FFIEC and the CFPB, but both play an important role in the regulatory environment.

Cybersecurity is one of the main focuses of the FFIEC - download our infographic to learn four of the main areas to pay attention to. 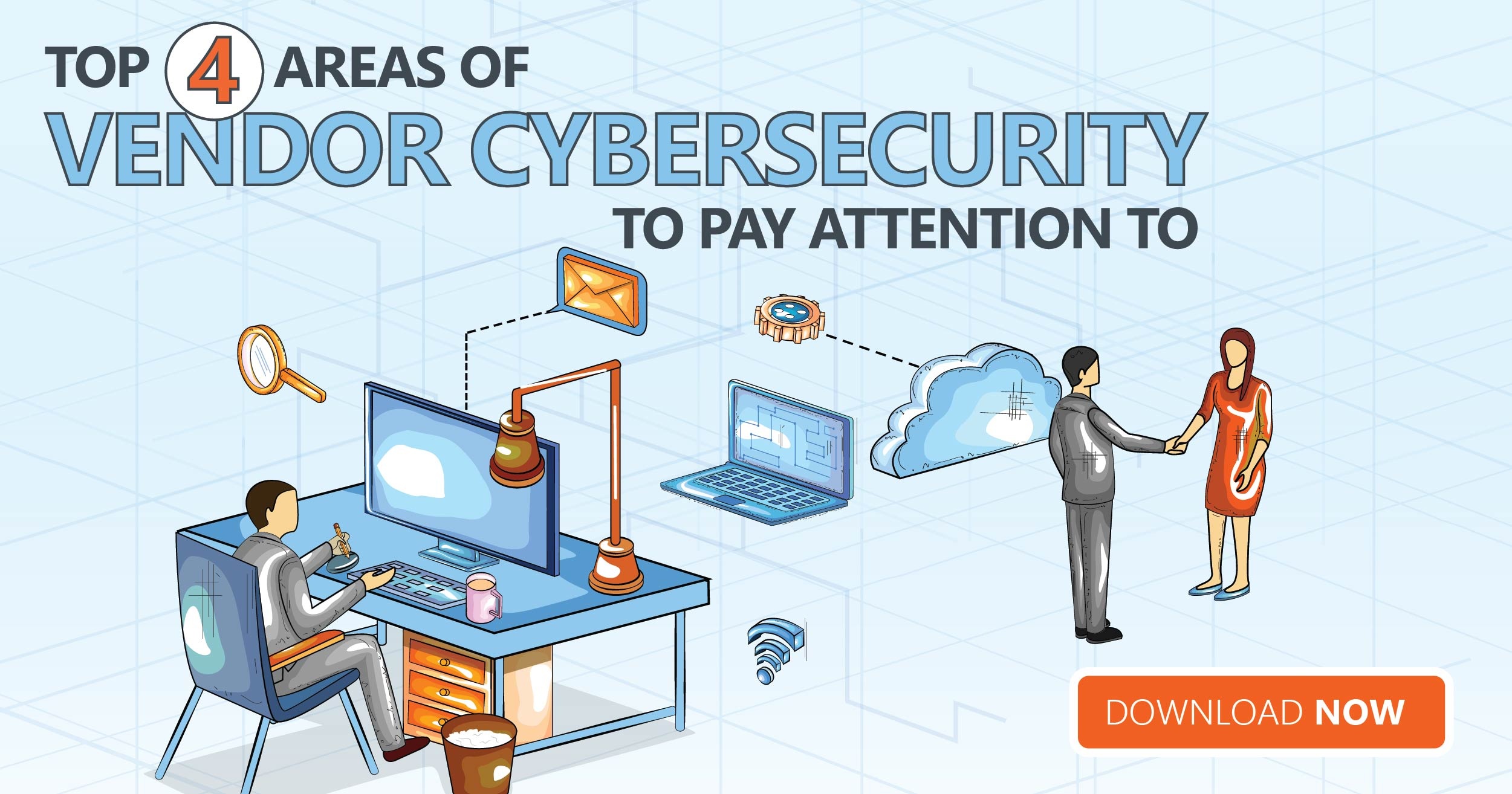