I anticipate that there will be quite a few changes looming in the new year - 2017. Some examples include change of Dodd-Frank, increased pro-bank feel, change of examination cycle and cybersecurity being top concern on financial institution's minds. Let's dive into these 2017 predictions further.

The President-elect Donald Trump has signaled his intentions to roll back Dodd-Frank. Whether that is actually feasible is up for debate, but clearly he will be making significant efforts to eliminate key portions of it.

His selection to run the White House Office of Management and Budget is Republican Congressman Mick Mulvaney. In a recent article released by The Wall Street Journal, he signaled some very strong goals, “Three weeks after the election, Rep. Mick Mulvaney (R., S.C.) dropped by a credit union in his district and promised 'a raft of regulatory rollbacks' once Republicans take full control of the levers of power in Washington next year.

During the appearance, Mr. Mulvaney—announced Saturday as President-elect choice to run the White House Office of Management and Budget—touted a House bill crafted this year that would repeal core portions of the 2010 Dodd-Frank financial overhaul. He vowed in particular to clip the wings of the Consumer Financial Protection Bureau created by that law, according to a press release describing the session issued by the SAFE Federal Credit Union in Sumter, S.C.”

In addition, several of the President-elect's top administrative positions are likely going to be filled by ex-Goldman Sachs executives, so there will obviously be a much more pro-bank feel to the executive branch of the government.

Both banking and credit union regulators have begun the steps to introduce a less frequent examination cycle – changing from a 12 month rotation to an 18 month rotation for well managed institutions.

But for vendor risk management, this trickled down regulatory relief may take a while to be seen, if at all.

A recent survey done by Wolters Kluwer published on ABA Banking Journal last month revealed top concerns for banking insiders as to where their greatest areas of risk lie.

Not surprisingly, cybersecurity topped the charts with 70% of them reporting the concern. According to the survey, here are the other areas of high concern within risk management for 2017:

Obviously the vast majority of these can have significant third party implications, to the extent that any functions, particularly those involving the exchange of customers’ confidential data.

So that’s about as clear as we can see into the future:

Happy holidays everyone and enjoy some time with friends and family because once 2017 gets going, we’re in for a very interesting ride. Happy New Year!

Help prepare for 2017 vendor management with our Resources Library. In particular check out our Examination Preparation Guidebook. 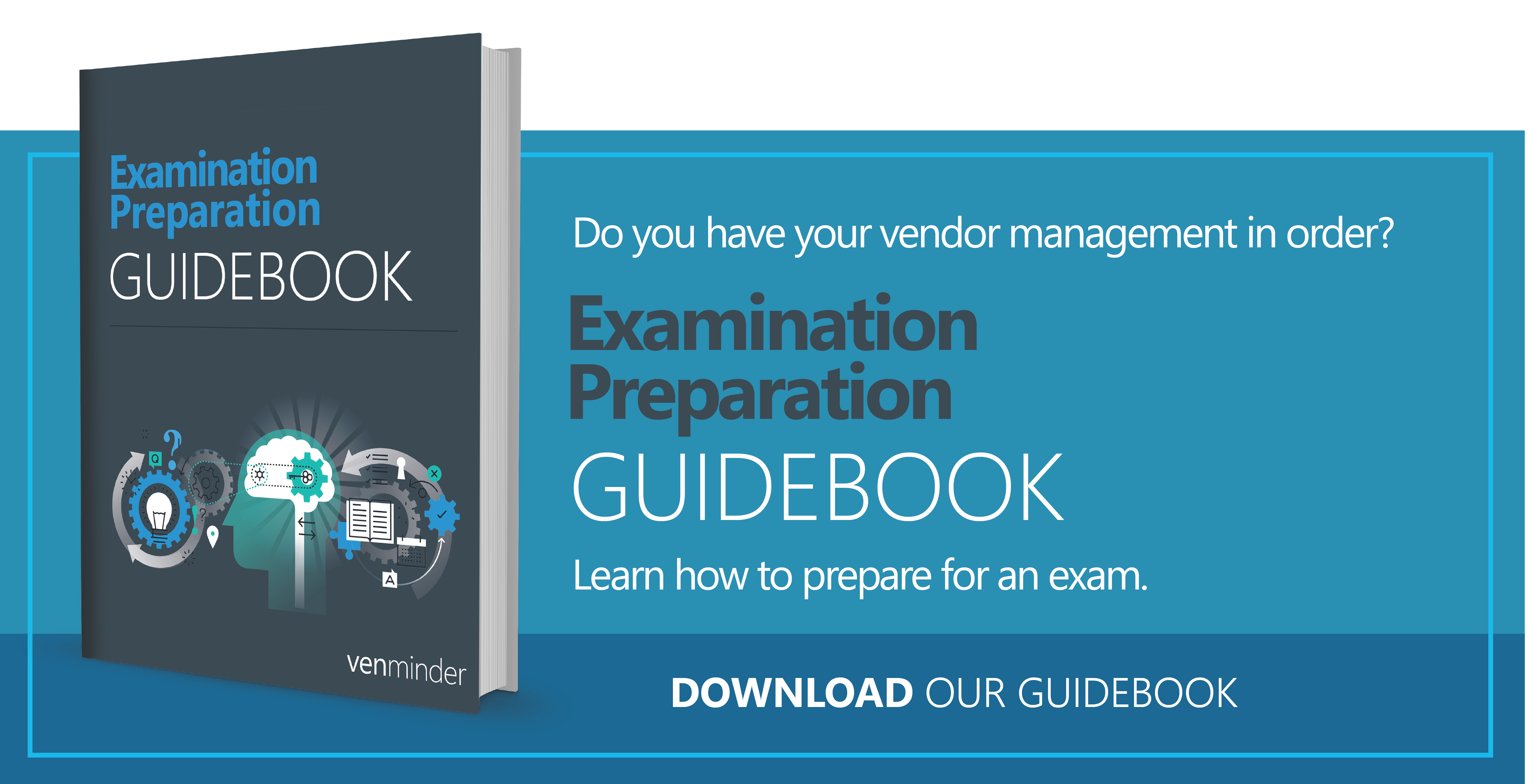 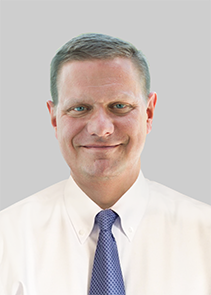 Branan has nearly 30 years of experience in the financial services industry with a focus on the management of operational and regulatory processes and controls—most notably in the area of third party risk and operational compliance. Branan also serves as an industry thought leader. He's a member of InfraGard and the Professional Risk Management Industry Association (PRMIA). And, he was selected in 2018 as an advisor to the Center for Financial Professionals (CEFPro) and board member for the Global Sourcing Resource Network (GSRN).