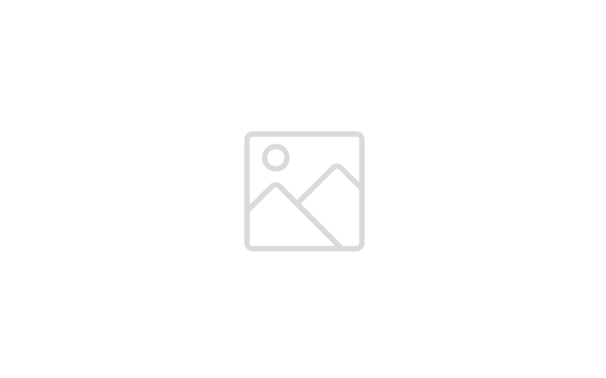 Todd co-founded Silversmith Capital Partners in 2015 and focuses on building lasting partnerships with exceptional entrepreneurs within SaaS & Information Services sectors. Thematically, Todd believes in the underlying power of data as the twenty-first century moat as well as how innovative cloud models can democratize access to technology that grows, and often creates, new markets.

Todd’s career in growth equity began twenty-five years ago when he convinced Summit Partners it would be easier to hire him than to have to continue to deal with his continued, non-stop pestering. A native Bostonian, Todd spent several years in Silicon Valley helping to lead Accel Partners’ growth efforts before returning to the East Coast and Bain Capital, where he was colleagues with college friend and current partner Jeff Crisan.

Todd lives with his wife and two children in the metrowest Boston suburbs. He serves on the Board of Trustees of The Park School in Brookline, where he chairs the investment committee, and is actively involved with the non-profit Cradles to Crayons. He is an avid reader across all genres, specifically modern fiction, and is slowly sliding back into the misery of being a Red Sox fan that plagued his youth. Athletically, Todd is an ardent paddle tennis player and was, once-upon-a-time in college, a member of a world-record-setting indoor rowing team. In addition, despite a significant investment of time and treasure, he remains an astonishingly bad golfer.