We previously reported on the Executive Order 13772 titled “Core Principles for Regulating the United States Financial System,” which is a high-level policy statement consisting of a series of Core Principles that are designed to inform the manner in which the Administration regulates the financial system.

The Executive Order directs the Secretary of the Treasury to identify, in a report to the President, any laws, regulations, guidance and other Government policies “that inhibit Federal regulation of the United States financial system in a manner consistent with the Core Principles.”

The American Bankers Association (“ABA”) has submitted a white paper that identifies areas of concern with respect to various fair lending topics.  In this white paper, the ABA “offers its views” in relation to the directive that the Secretary has received pursuant to the Executive Order:

The white paper asserts, however, that “[t]here has been nothing” of the sort by these agencies in response to Inclusive Communities and that “examples where a federal agency has taken action to apply the Court’s framework for consideration of disparate impact are hard to find.”  After observing that some defendants have succeeded in fair lending litigation by asserting the [Inclusive Communities] safeguards against abusive disparate impact claims, the ABA notes that “[a] win in court comes after much time and expense and public reputational damage.”  The concern expressed therefore is that “the menace of supervisory assertion of disparate impact claims without appropriate controls can exalt leverage over law.”

Rejection of ECOA Disparate Impact Claims: The comment regarding the ECOA is premised on the rationale of the Supreme Court decision in Inclusive Communities, which highlighted key differences between the FHA and the ECOA that support the view that disparate impact claims are not cognizable under the ECOA.  It thus is consistent with observations expressed in our article regarding the Supreme Court decision, as well as those expressed more recently in the Majority Staff Report of the House Financial Services Committee titled “Unsafe at Any Bureaucracy, Part III: The CFPB’s Vitiated Legal Case Against Auto Lenders.”  This issue is discussed in greater detail in a Business Lawyer article titled “The ECOA Discrimination Proscription and Disparate Impact– Interpreting the Meaning of the Words That Actually Are There,” 61 Bus. Law. 829 (2006).  The recommendations of the ABA include a request that “[t]he Agencies should acknowledge in writing that disparate impact claims are not recognized under the ECOA.”

Redlining and Purchased Loans: The CRA-related comments concerning redlining and purchased loans are premised on the ABA’s assertion that agencies have “invent[ed] redlining [claims] by ignoring intent, CRA performance or purchased loans.”  Significantly, the ABA notes that, “[i]n recent enforcement actions, Agencies have disregarded a bank’s CRA assessment area” and, instead “have overlaid their own creation, a ‘reasonably expected market area’ (REMA) or a ‘Proper Assessment Area’ – an area Agencies assert that the bank should serve.”  The redlining case against Klein Bank would be an example of this phenomenon.  The ABA asserts that this approach has resulted in “the curious anomaly of banks that received high CRA marks over an extended period of time facing regulatory assertions of redlining.”  Finally, the white paper notes that “in some enforcement actions Agencies have been unwilling to consider purchased loans, despite the fact that under CRA banks are encouraged to purchase loans.”

CFPB Focus: The comment that the focus of the Bureau should remain on consumer credit culminates in the following specific recommendations: (i) repeal of Section 1071 of the Dodd-Frank Act relating to the collection and reporting of data concerning lending to “women-owned, minority-owned and small business”; (ii) reassigning the implementation of Section 1071 to the Small Business Administration as an interim measure; and (iii) eliminating “any vestige of Bureau regulatory, supervisory, or enforcement authority over commercial credit or other commercial account and financial services” by means of a series of specific amendments to the Dodd-Frank Act.  (The Financial CHOICE Act bill passed by the House of Representatives last week includes a repeal of Section 1071.)

Late yesterday the U.S. Department of the Treasury issued the first in a series of reports to the President pursuant to Executive Order 13772 regarding “Core Principles for Regulating the United States Financial System.”  We will be reviewing this report, and the subsequent reports that the Treasury Department press release indicates will be issued “over the coming months.”

To learn how to make sure your vendor's operational and regulatory compliance follows all of the necessary guidelines, download our free sample. 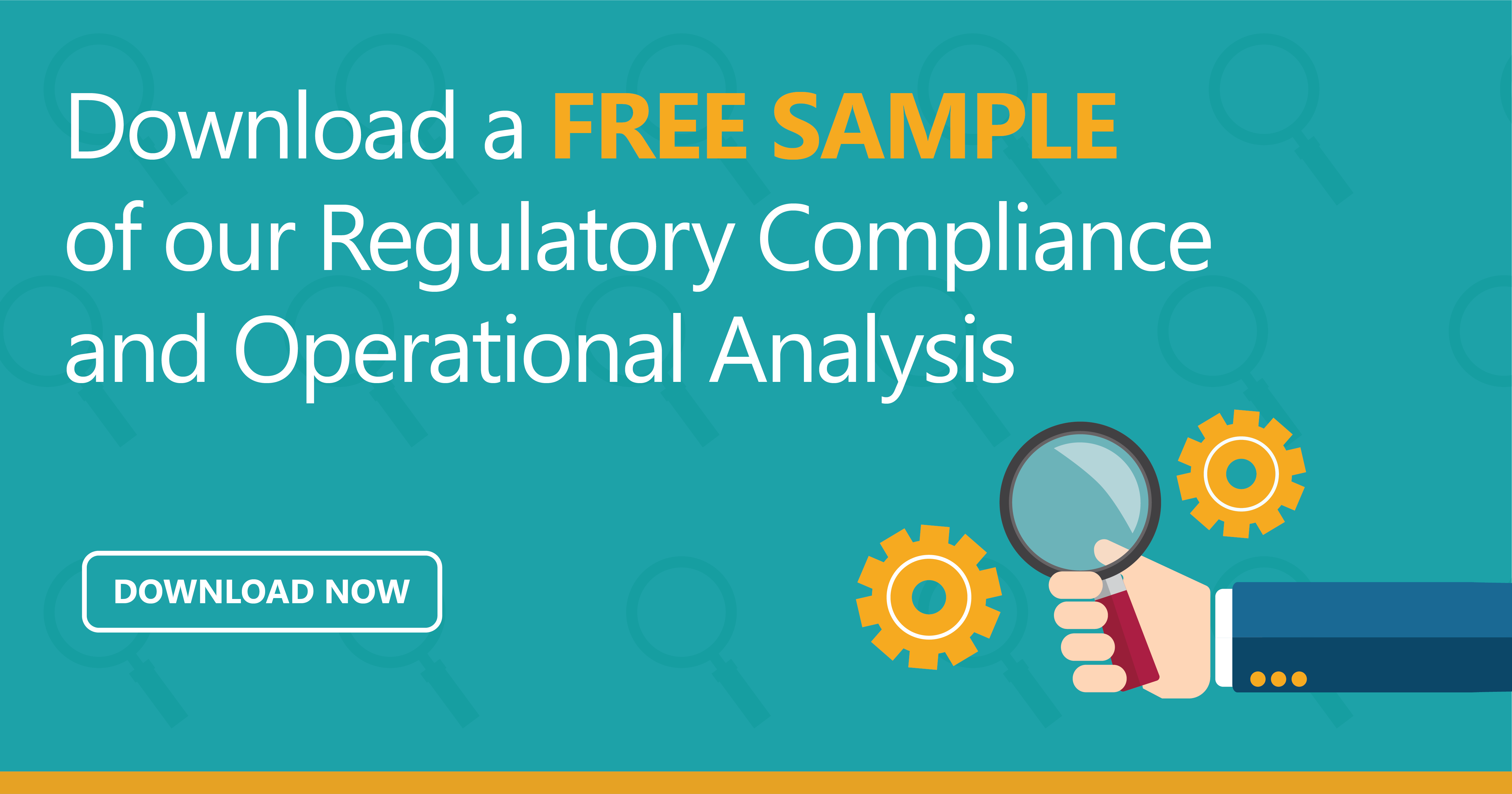 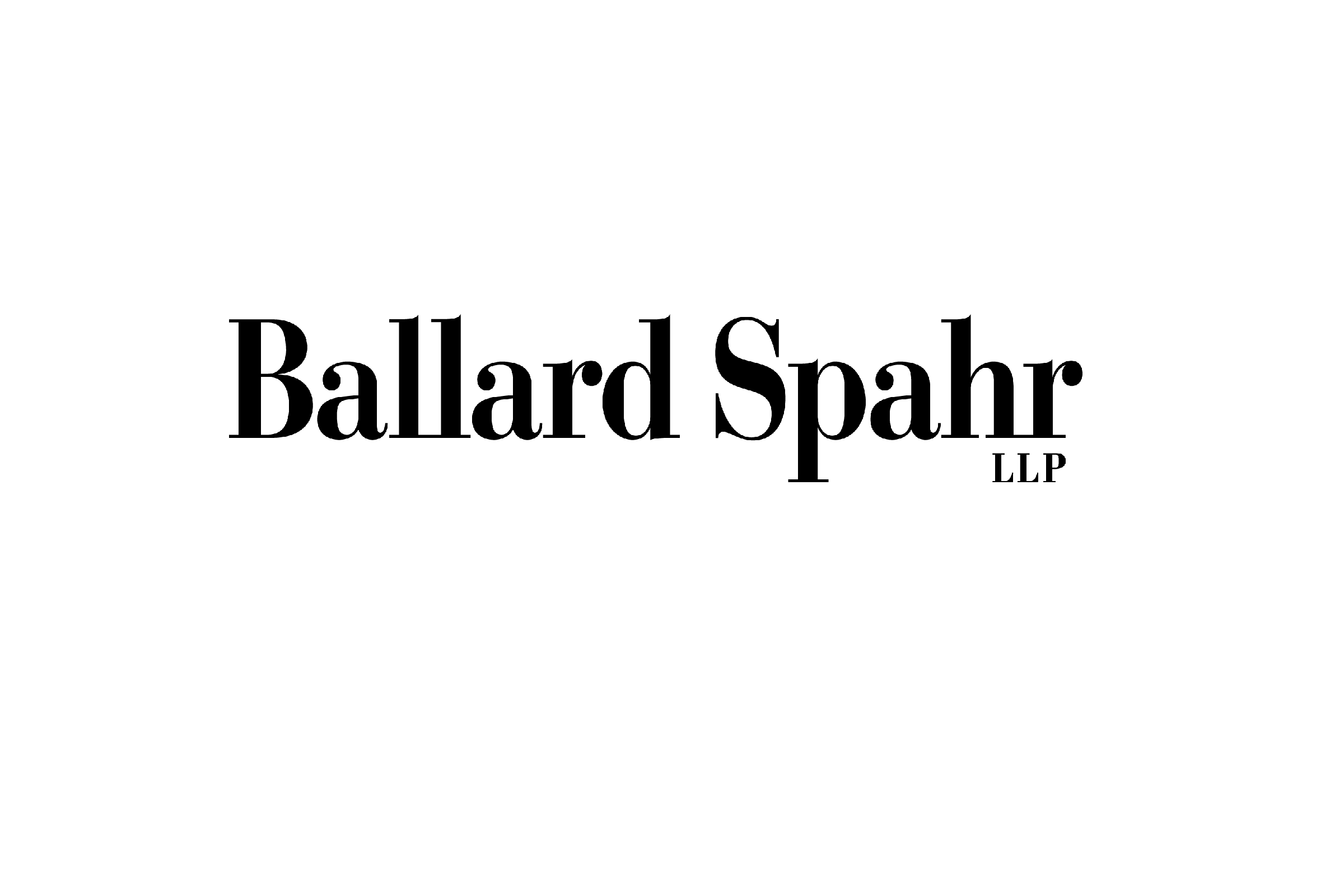