Staying On Top of Vendor Management News: Week of October 2

Learn what's new in vendor risk management from the week of October 2. We've put together a list of resources to check out.

It’s been an interesting week – topics include:

Articles From Week of October 2 to Check Out

As suspected, acting chair Noreika confirms the proposed FinTech charter could apply to commercial firms such as Amazon and Walmart or Google – again, dispelling the notion this charter would only be for small innovative startups (i.e., this will only add to the consternation by other regulators and community banks): Read more

Stunning is a good word – OCC seems poised to go after every regulator: Read more

By the time you read this, some of the news will be known, but, yes, this is shaping up to be an enormously pivotal week for financial services in various hearings and a couple of possible votes on Capitol Hill: Read more

At the RegTech2017 conference, a CFPB executive suggested while there is room for regulatory reform, there is going to be intense increased scrutiny in certain areas (context of the Equifax breach) – here’s an example: Read more

This also came up at the RegTech2017 conference in a discussion between American Banker editor Penny Crosman and former OCC chair Gene Ludwig – perspective on the OCC charter – general agreement that granting charters to megacompanies will put community banks in peril as they can't compete: Read more

Learn how to protect yourself from cybersecurity threats and breaches, download our eBook. 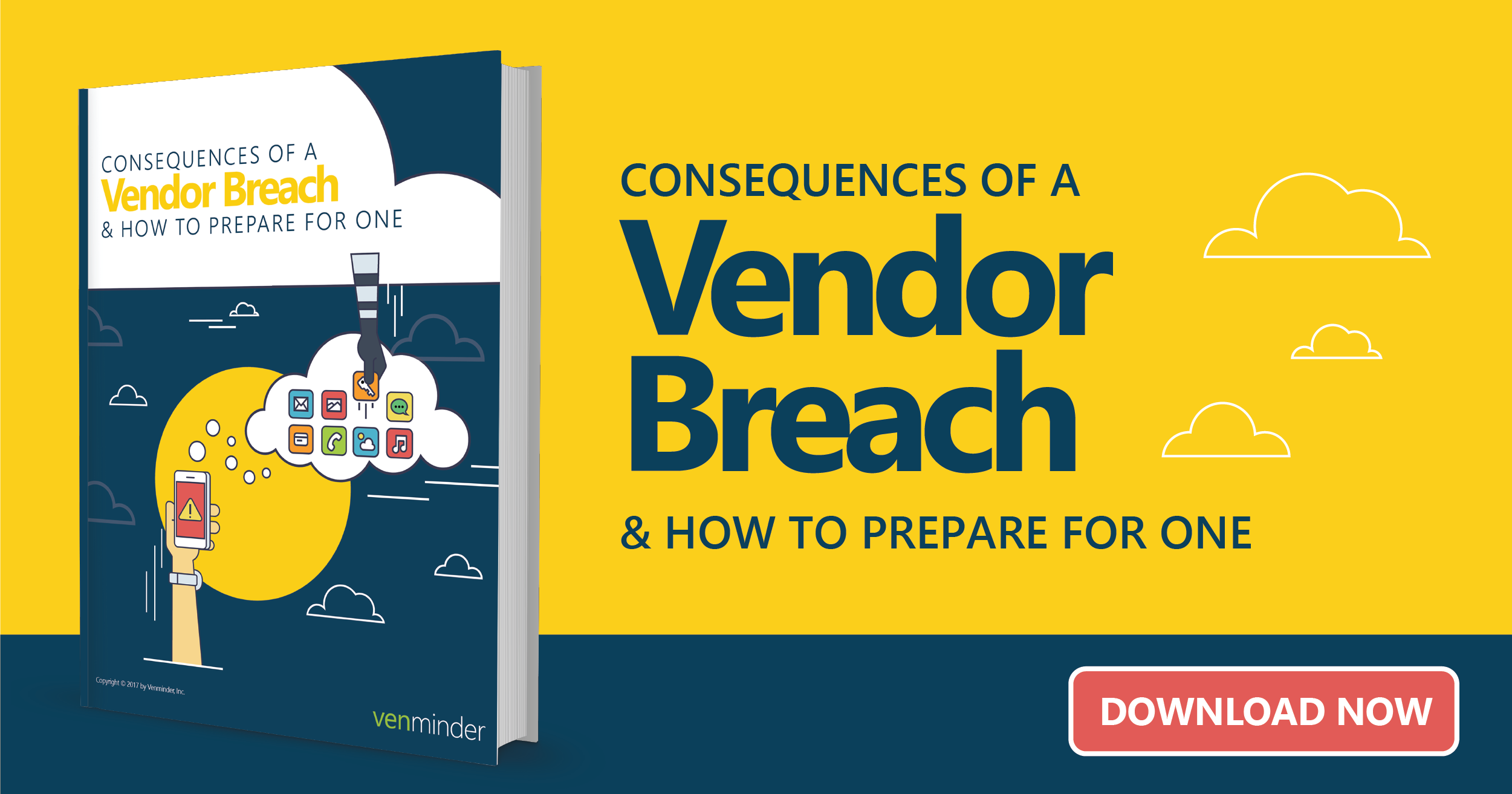 Lorem Ipsum is simply dummy text of the printing and typesetting industry. Lorem Ipsum has been the industry's standard dummy text ever since the 1500s, when an unknown printer took a galley of type and scrambled it to make a type specimen book. 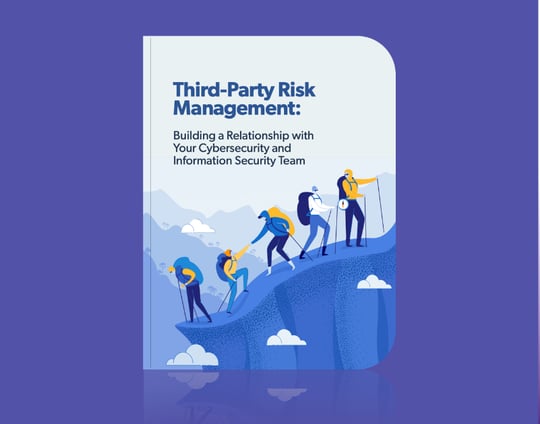 Staying On Top of Vendor Management News: Week of Dec 4

This week in the world of vendor management was all about the changes in the regulators’ leadership...

Staying On Top of Vendor Management News: Week of Dec 18

Top stories in vendor management related news for the week of December 18, 2017 include: New York...

Staying On Top of Vendor Management News: Week of Feb 19

This week in third party risk news, articles cover topics like: Updates with the CFPB Security and...